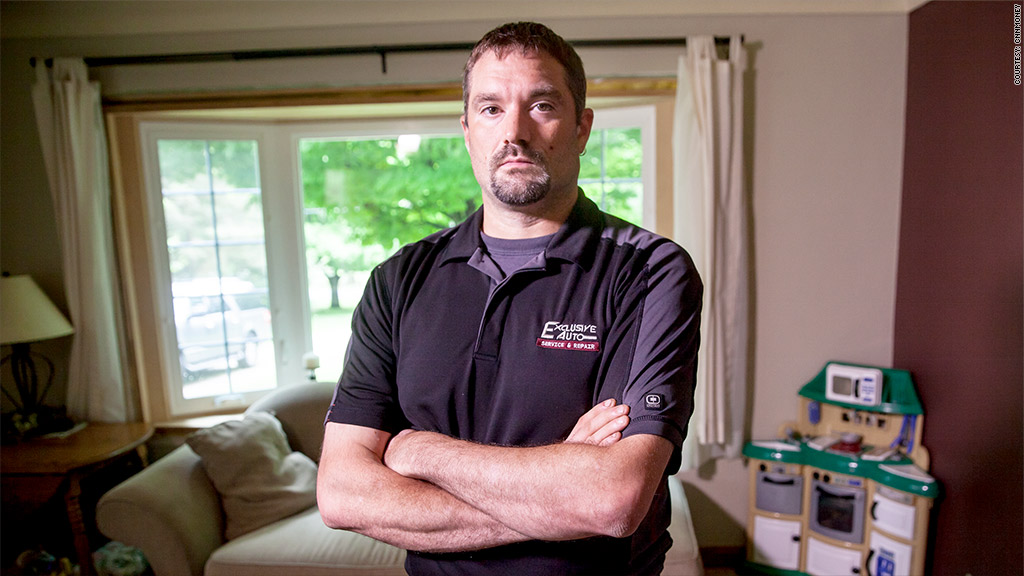 HOME IMPROVEMENT: BEING YOUR OWN GENERAL CONTRACTOR CAN COST YOU

Are you sure you want to be your own general contractor?

IT WILL BE LESS EXPENSIVE TO DO THE WORK YOURSELF — REALLY?

One of the most common misconceptions about home remodeling is that it will be less expensive to do the work yourself or act as your own general contractor.

THINGS TO CONSIDER BEFORE DOING A DIY HOME REMODELING PROJECT

There are many things to consider before beginning a home remodeling project on your own.

First, you need to verify that every subcontractor or tradesmen you hire has the correct license and carries insurance.  If a person does not have Worker’s Compensation Insurance, or an exemption, then you are liable for their lost wages and medical bills if they get hurt while working on your home.

WHAT IF THE TRADESMEN DAMAGE YOUR HOME?

What happens if one of the tradesmen damages your home?  Your homeowner’s policy will not cover the damage caused by them.  A general contractor carries both general liability and builder’s risk insurance policies to protect you.

Failure to pull a permit can cost you three times the original cost of a permit if the building department catches you.

If you decide to pull your own building permit, you will have to schedule your inspections, may need to take time off from work to meet with building inspectors, and you will have to take responsibility for all the work performed on your home.

WILL YOU BE AVAILABLE FOR INSPECTIONS? – TAKE A VACATION DAY

You may have to rely on the electrician, plumber, mechanical contractor, and roofer to pull their own permits and schedule their own inspections.  You still may have to take time off from work to make your house available to them and their building inspectors.

How much is your time worth?  When you schedule subcontractors and inspectors to come to your home you must ensure access to your house

BUILDING CODES… HOW MUCH DO YOU KNOW?

PRICING…  YOU WILL PAY RETAIL FOR YOUR SUBCONTRACTORS

You may think you are saving money by contracting with trades directly, but they have multiple sets of prices.  One for contractors they work with all year long, one for the occasional contractor, and one for the public.   The public pays the highest price.

WHICH COMES FIRST… THE CHICKEN OR THE EGG?

It is critical to know the order in which subcontractors need to perform their work.  If you get the order wrong, you may need to remove a subcontractor’s work.  This will not only cost time, but money as well.

These are just a few of the potential issues that you may run into if you decide to act as your own general contractor.  Before following this path, consider the risks, the time you may waste, the monetary losses you could face, and the added stress of completing your home remodeling project.

Leading Edge Homes, Inc. specializes in improving your lifestyle through room additions, bathroom renovations, kitchen updates, hurricane-resistant screen enclosures, and more!  In business since 1991, they demolish your stress by building your trust.
To ask Todd a question, contact him at 561-795-2551 or visit the Leading Edge Home’s website to discover how they can help you with your next home remodeling project in Palm Beach County.